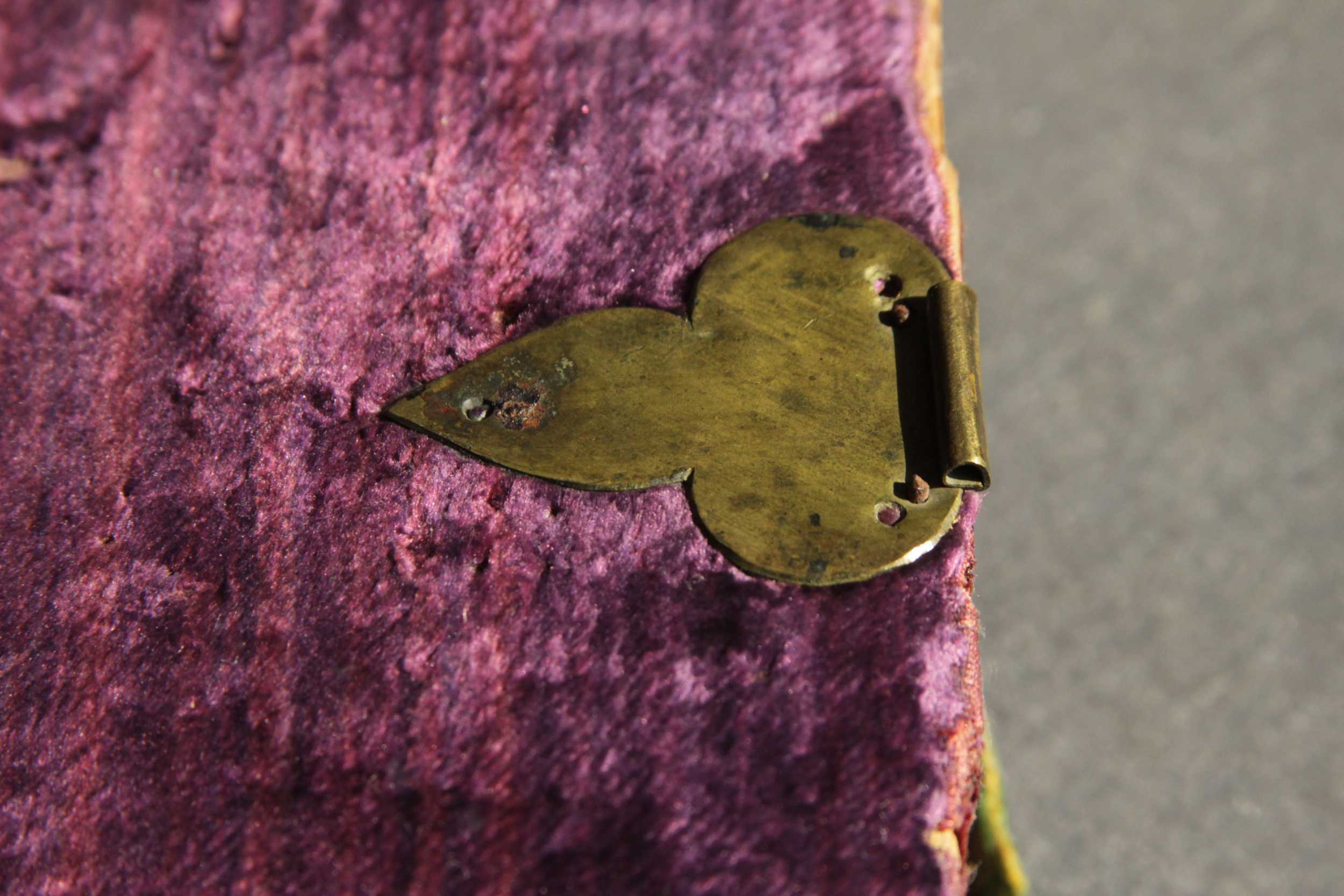 The exhibition of National Széchényi Library entitled The Buda workshop of the CORVINA LIBRARY will be open from November 6, 2018 until February 9, 2019.

The Corvina Library was King Matthias Hunyadi’s royal library founded on the Italian model. The size of the library is not known exactly; it may have contained approximately 2,000 volumes. At that time this was a significant collection, and only the Vatican Library was bigger than the library of King Matthias. The approximately 220 surviving corvinas are currently kept in libraries in Hungary and across Europe and North America. It was due to the high-level reception of Renaissance and Humanism that this unique decorative royal library could be created in late medieval Hungary. On the pages of the codices, the most important readings of humanists, boosting the spiritual and ethical revival of antiquity, as well as an array of visual forms to accompany them arrived in Hungary.

The exhibition aims at exploring a so far hidden, less emphasized aspect of King Matthias Hunyadi’s library. Rarely is it discussed that, in addition to ordering splendid Italian codices, similarly precious and decorative manuscripts were made in the royal court as well. The aim of the exhibition is to explore and present this systematic and grandiose endeavor, serving the formation of a royal library in the court of Buda.

The high level of the operation of the workshop is indicated by the fact that it was found out about unique codices, which have so far been considered to be unanimously Italian-made pieces, that they actually have the origin of Buda. One such example is the corvina including the history of Hungary by Pietro Ranzano, so far thought to have been made in Naples by researchers. We can present in a much more sophisticated manner how and to what extent creators of the Royal Library had relied on the collections of a former generation of scholar high priests including Iohannes Vitéz, György Handó and Ianus Pannonius. Periodization also became more precise; now we can clearly see that the library was systematically and uniformly developed only in the last years of King Matthias’ reign. It was at that time that the library turned into how we know it today, and the codices had been provided with a uniform binding. A more sophisticated knowledge has been acquired about the structure and inner operation of the workshop, the interaction of illuminators and styles, and its development. It has been manifested that style imitation was a key element in the working method of the workshop.

The Buda workshop had not only fulfilled commissions for the Royal Library; following the king’s example were high-ranking priests who also placed their orders with the workshop. Our exhibition will present several of the codices made for them. Three decorative codices once owned by Domonkos Kálmáncsehi, Grand Provost of Székesfehérvár will also be displayed: in addition to one of the most beautiful codices of the Hungarian past, the breviary kept in Budapest, visitors will be presented the high priest’s prayer book kept in Paris, as well as the breviary and missal kept in New York. These latter two codices have not been on display at any exhibition held in Hungary as far as researchers’ memory can recall.

Almost all the corvinas kept in Hungary together

Visitors of the exhibition will have the unparalleled opportunity to look at almost all the corvinas, nearly fifty codices, kept in Hungary together.

The uniquely beautiful breviary of György Szatmári, Bishop of Pécs and one of the major patrons of late medieval Hungary, will arrive from Paris, just like the Cassianus corvina, eponymous top piece of the most beautiful style circle of the Buda workshop. During King Matthias’ reign, the presence of Greek codices in a royal library was considered to be rare even in Italy. Buda was a pioneer in this regard, too. Three unique items will arrive from the Greek codices of the Corvina Library: from Leipzig, the corvina, which was the only one to preserve the work of Purple-born Constantine VII (905‒959), Emperor of the Byzantine Empire on court ceremonial; and the so-called Mynas codex from Paris, which had been bound together – probably from Greek fragments found in the Royal Library – in Buda at the very beginning of the 16th century. Presented will be, as a real sensation, the most recently identified corvina, which had also been written in Greek, featuring works by Theologian St. Gregory. As a philological specialty, the Plutarch translation by Ianus Pannonius, known to have been well versed in Greek, will arrive from Leipzig. Milan-based Francesco da Castello was the most prominent illuminator of the Buda workshop. Visitors generally have the opportunity to look at his works made in Hungary only, but this will be the first time when the master’s productions made in Hungary and Italy will meet; two Graduals, painted at least partly by him, will arrive from Turin. Also displayed will be the so-called “Vatican Missal”, a special relic of style mixing and style imitation, characteristic of the Buda workshop.

On the occasion of the exhibition, the renewed corvina website, Bibliotheca Corvina Virtualis will also be presented. The website will display all the corvina codices kept in Hungary in digital format.

Buliding of the exhibition